The Ultimate Fighter Not What It Once Was, Personality Is Watering Down Competition

It is amazing sometimes how time can change perceptions. How what once was revered as a catalyst for rising talent can later become a sideshow geared at luring bubble gum fanatics. As progress is made and results dissected, sometimes the bad comes with the good.

There was a time in this sport that saw Jiu Jitsu dominate the landscape. When the masses saw the undeniably effective nature of of submission grappling, the wise instantly began to implement it into their repertoire.

As is the nature of MMA evolution came knocking. Turns out that to beat… 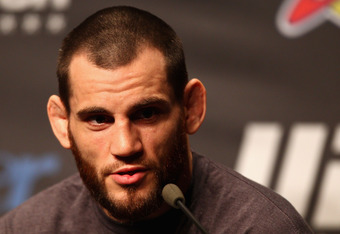 The rematch of the UFC 127 main event between Jon Fitch and BJ Penn is officially off, according to BJPenn.com.

According to the source, Fitch was forced to withdraw from the fight due to an injury he suffered while training. No word has yet been released about…

The world of mixed martial arts got just a little bit smaller this month as the groundbreaking and historical news was broke that UFC parent company Zuffa had purchased its closest competitor Strikeforce.

Immediately a plethora of questions were asked and very very… 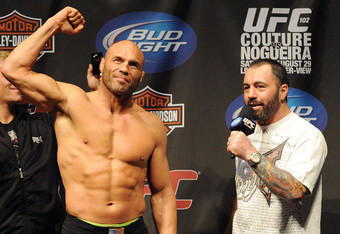 One of only two men ever to win UFC championships at two separate weight classes, Randy Couture has admitted that his fight at UFC 129 against Lyoto Machida may be his last.

UFC Champion Cain Velasquez Video: It Would Be “Great” to Fight Jon Jones

In a short video from The MMA Digest, Velasquez gave an injury update as well and also discussed a possible fight between himself and Jones.

“Within three weeks, [the doctor will] clear me to do some…

Is Bellator Backed Into A Corner Going Head To Head With The UFC?

Bellator Fighting Championships have done a great job of delivering a unique flavor of mixed martial arts to fight fans. Frequently putting on events on non premium television channels and showcasing the old school tournament format has set them apart.

Their promotional model gives them the…

For a sport like Mixed Martial Arts, a sport that still struggles to gain acceptance, a sport that has had a history mired in poor practices and perceptions, the evolution to improve is paramount. Much improvement has been made over almost two decades of evolution.

What was once was a… 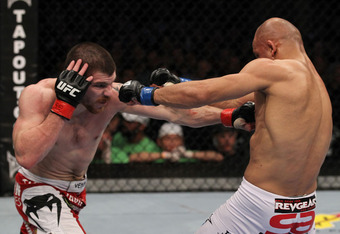 The UFC lightweight division just got a lot more interesting with Jim Miller’s exciting knockout over Kamal Shalorus at UFC 128. With the win, Miller improved his UFC record to 9-1 and proved that he is deserving of a shot at Frankie Edgar’s 155 pound crown.

Sometimes mixed martial arts fans see the sport at face value. They run their perceptions and opinions cold without thought or consideration for those who live, eat, and breathe MMA. Those who call it their lives, not their interest but their lives, they are the backbone of this sport called MMA.… 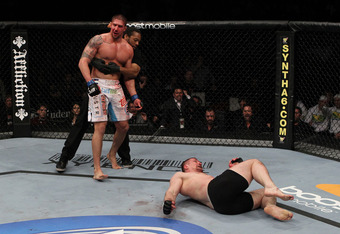 When Brendan Schaub knocked Mirko “Cro Cop” Filipovic at UFC 128, he may have very well ended what will be a legendary career. But one may not have been good enough.

In a post-fight  interview with MMA:30’s Dave Farra, the up-and-coming heavyweight expressed that he wouldn’t mind a fight with another legend of the… 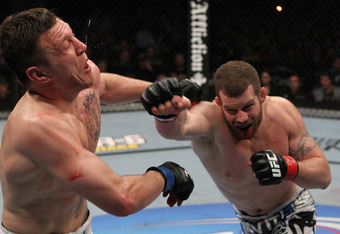 Nate "The Great" Marquardt was successful in defeating fellow middleweight, Dan Miller, tonight at UFC 128. With the win, Marquardt moved a step closer to a rematch with UFC Middleweight Champion and pound-for-pound king, Anderson Silva.

But in a surprising post-fight interview with MMAFighting's Ariel Helwani, Marquardt… 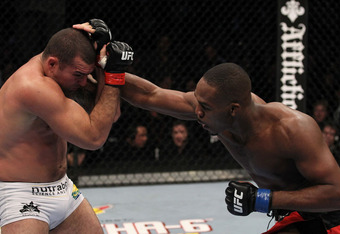 No one is questioning that Jones is now the No. 1 light heavyweight in the world with this most recent destruction of his most difficult opponent to…

UFC 128 Results: Does Anyone Match Up Well with Jon Jones? 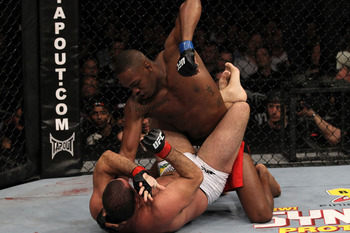 If the results from UFC 128 told us anything, it is that Jon “Bones” Jones is the real deal.

Using his tremendous strength, impossible reach advantage, and inventive technique, Jones made one of the greatest fighters of all time—in any weight class—look like a person who is just learning the sport. 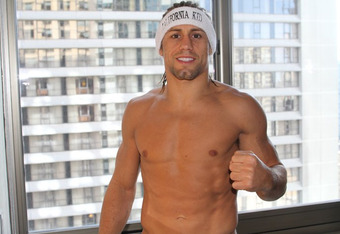 When the UFC absorbed the WEC to start 2011, it wasn’t because the WEC wasn’t successful. In fact, the promotion can be almost solely thanked for saving the 135-pound and 145-pound divisions in America by creating superstars like Urijah Faber.

There have been other stars at the lower weight classes, but none has transitioned…

UFC 128 Fight Card: How Will Mirko Cro Cop Be Remembered?

As Mirko “Cro Cop” Filipovic prepares for his heavyweight battle with Brendan Schaub at UFC 128, one can’t help but look back at what has been a very tumultuous run in the American-based promotion.

Once considered the consensus No. 2 heavyweight on the planet, Filipovic has appeared to be…

UFC 128: Will There Come a Day When Nate Marquardt Wears UFC Gold?

It is rare to find a fighter who has been unanimously considered “elite” in his weight class within the Ultimate Fighting Championship for years, but has never reached the top of the mountain.

Becoming a champion isn’t something that happens for everyone, and as Nate Marquardt moves closer to… 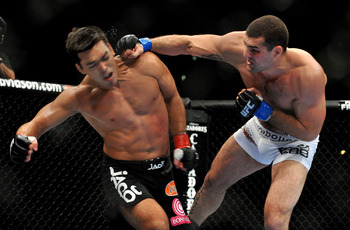 It isn’t often that a mixed martial arts legend and current champion goes into a fight as the underdog at sports books, but that’s exactly what Mauricio “Shogun” Rua is facing at UFC 128. Jon “Bones” Jones may be the betting favorite at the moment, but he has never faced someone with the knockout power and skill of Shogun… 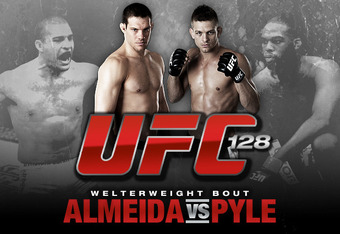 In perhaps the most crowded division in the sport, UFC welterweight Mike Pyle will be attempting to break into the next level when he faces Ricardo Almeida this Saturday night at UFC 128. The 35 year old fighter has a short window of time remaining before his career comes to an end and he needs this win to get himself in the conversation for another big fight.… Continue

A broken foot has forced UFC Featherweight Nam Phan out of his Mar. 26 fight against Leonard Garcia at UFC Fight Night 24.

Phan was attempting to gain retribution for a controversial split decision loss he suffered to Garcia at The Ultimate Fighter 12 Finale in December. But he will have to…