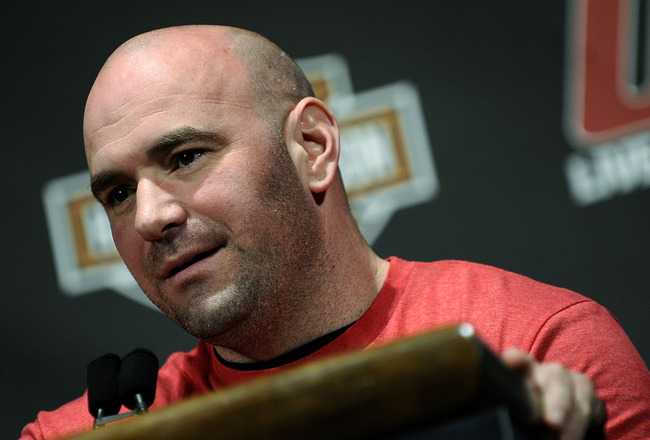 Five-round non-title fights are in the UFC’s immediate future, according to UFC President Dana White, who told the media on Friday of the organization’s plans.

“I hate draws worse than anything,” White declared as the biggest…

UFC 129 Fight Card: What's Next for Georges St-Pierre If He Beats Jake Shields? 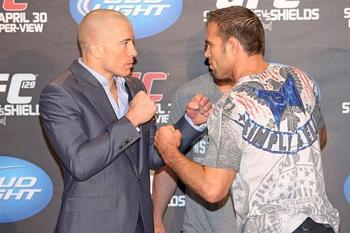 UFC 129 could very well be the end of an era for UFC Welterweight Champion Georges St-Pierre.

Obviously a loss to Jake Shields would mean that St-Pierre’s reign as champion would be over, but a win may mean it’s the last time we ever see him fighting at 170 pounds.

Rumors continue to build that a super-fight between middleweight…

Former UFC Lightweight and Welterweight Champion, BJ Penn, was recently forced to drop out of his scheduled rematch with Jon Fitch at UFC 132, citing a shoulder injury that could require surgery.

When the Hawaii native took perhaps the biggest beating of his MMA career in the third round of his fight with Fitch at UFC 127, he sounded as if he was truly contemplating retirement in numerous post-fight interviews. But now…

As the sport of MMA evolves and improves, its fans also evolve to become more knowledgeable and appreciative of the finer points of the sport.

Fight fans are really starting to gain a full awareness of how exciting MMA really is. As fans become more educated about what it is…

UFC 129 Fight Card: Could a Loss to Machida Lead to Randy Couture vs. Fedor Emelianenko? 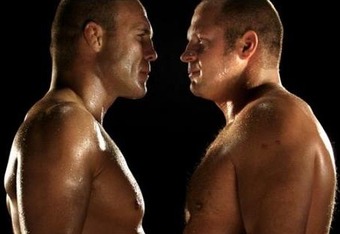 With UFC 129 just a few days away, the buzz around Randy Couture’s fight with Lyoto Machida possibly being the last of his historic career. But win, lose or draw, there is still one fight remaining that fans want to see—the long-anticipated battle between Randy Couture and fellow MMA legend Fedor Emelianenko.

Randy Couture: Three Final Rounds Of A Legendary Career In And Out Of The Cage

There is a lot that can be said about the career of Randy “The Natural” Couture. Most of which pertains to a legendary run that played a vital role in defining the culture of mixed martial arts. The path that has been walked by Couture set the bar so high on so many levels that MMA will never be…

The career of Ryan Bader has known little more than absolute success. From his collegiate wrestling pedigree to his near perfect run in mixed martial arts, “Darth” Bader has represented excellence every step of the way.

Having suffered his first MMA loss to phenom Jon Jones,…

It takes a unique individual to compete in the sport of mixed martial arts, or any combat art for that matter. The first impression to the untrained eye is that it takes a bar brawler, it takes a knucklehead, it takes a person with less than dignity or class.

Little does the untrained eye…

Bellator MMA Judge: Don't Leave Fights in the Hands of the Judges 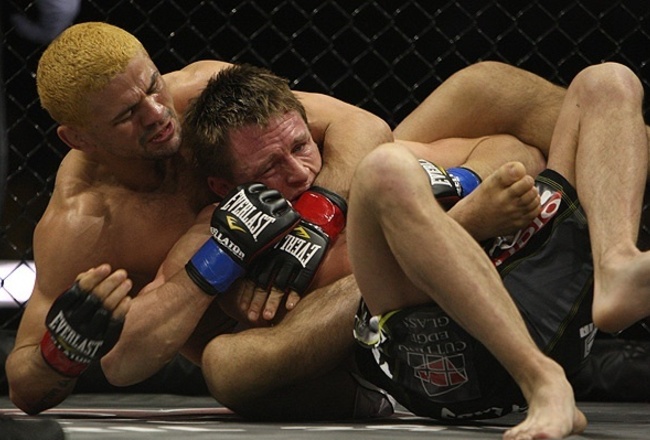 MMA judges and the entire scoring system in American mixed martial arts has been under extreme criticism as of late.

Most recently, it was Bellator bantamweight champion Joe Warren's victory over Marcos Galvao which drew some fans to suggest that the fight was fixed.… 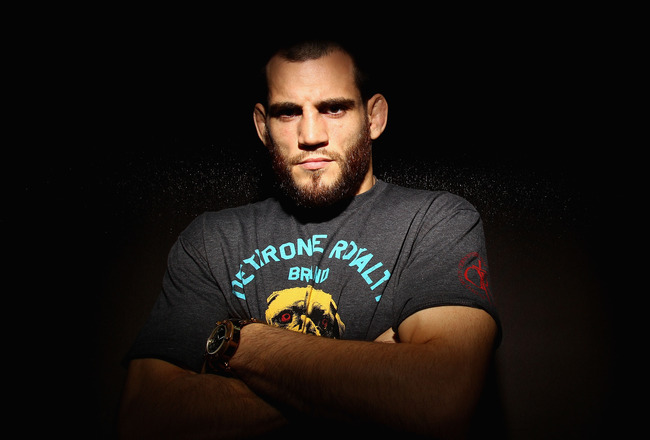 More tough news for consensus No. 2 MMA welterweight, Jon Fitch, today as he revealed via Twitter that he will be going under the knife to repair his injured shoulder. 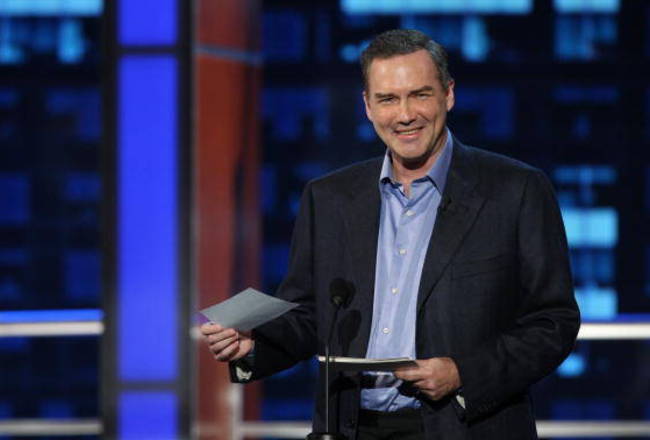 Norm MacDonald’s new Sports Show on Comedy Central debuted just over a week ago and has already begun picking up steam.

On last night’s episode, the show created a bit in which MacDonald’s “nephew,” Kyle, attended an unnamed UFC event, and interviewed various fans and celebrities including UFC ring girl Arianny Celeste and actress…

If B.J. Penn Wants To Be The Best Ever Is He Going The Wrong Direction?

The recent career of B.J. Penn has been mired in adversity and surrounded with questions. Penn has seen many peaks and many valleys from his vantage point in this sport. Lately though the man has found a bit of a…

Bellator Fighting Championships put on their very first show for fight fans of the Arizona desert this past Saturday night. Setting up their weekly event in Yuma Arizona Bjorn Rebney and the staff of Bellator put on a show that lit up an already scorching desert evening.

A Few Exclusive Photos At Bellator 41 By Hurtsbad MMA

Enjoy a gallary of various shots Hurtsbad MMA took while… 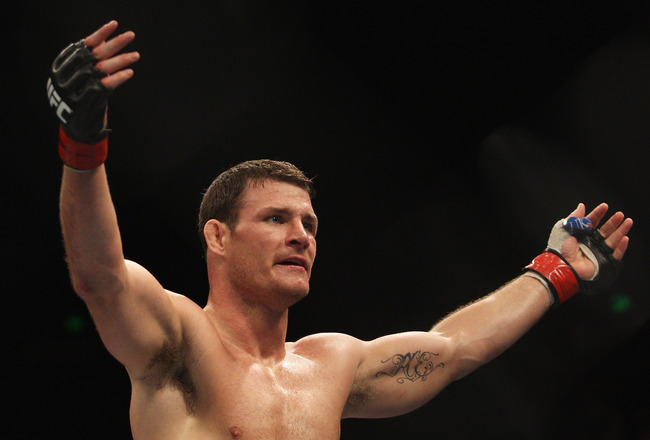 The UFC may have found a location and date for its return to the U.K. later this year, according to This is Nottingham.

Brock Lesnar: 5 Reasons He's Still the Biggest Draw in All of MMA 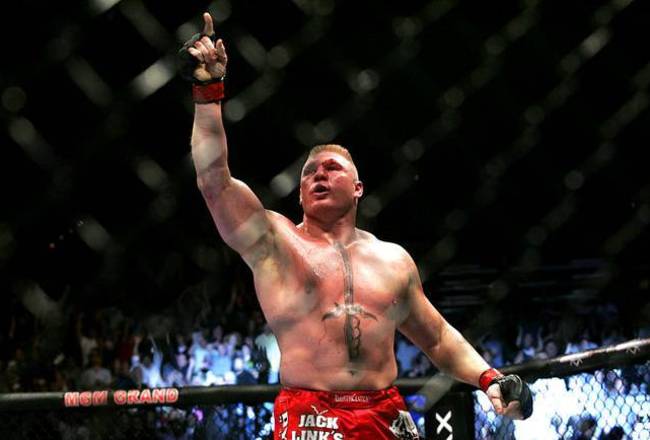 The UFC’s The Ultimate Fighter show has struggled since “Season 10: The Heavyweights” which featured Kimbo Slice. But in Season 13, UFC President Dana White and Co. turned to the promotion’s biggest star to help revitalize the program. Unfortunately, through the first three weeks of the show, it has not worked out so… 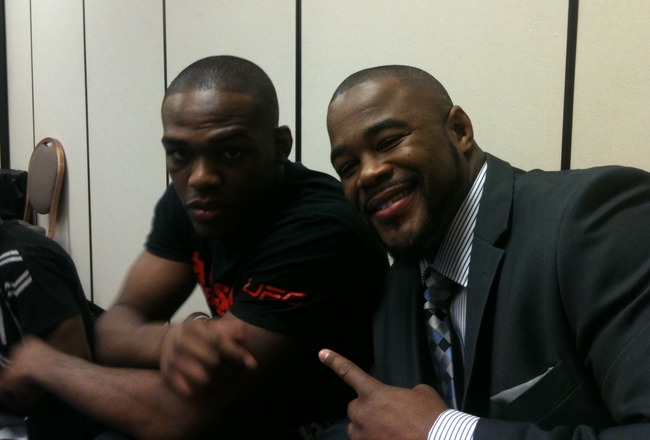 What was once a relationship which saw Rashad Evans refer to Jon Jones as a “brother” has apparently soured as the two UFC light heavyweights have turned to going after one another on Twitter and in the media.

Jones recently spoke out, stating that he,… 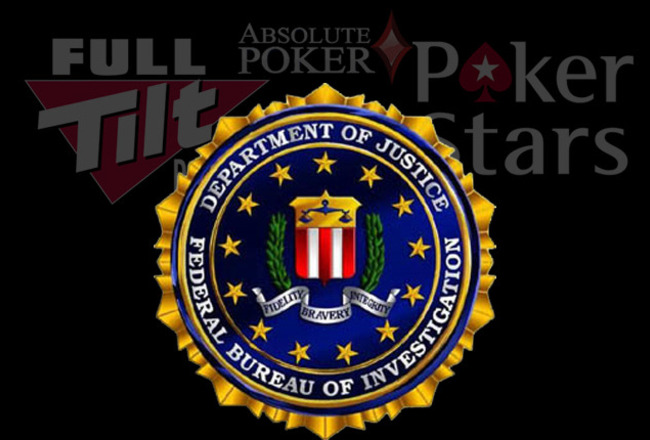 In a bold move that brings serious question to the law, the United States Federal Bureau of Investigation has seized online poker Web sites FullTiltPoker.com, PokerStars.com and AbsolutePoker.com, according to… 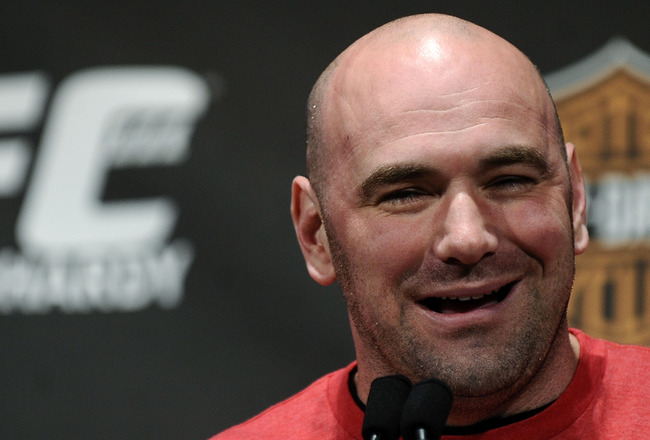 Just when chances were starting to look bleak of seeing a pound-for-pound matchup between Anderson Silva and Georges St-Pierre, UFC president Dana White has stirred up the pot once again.

While praising his company’s welterweight champion, White also confessed that he thinks that the upcoming fight at UFC 129 against Jake Shields… 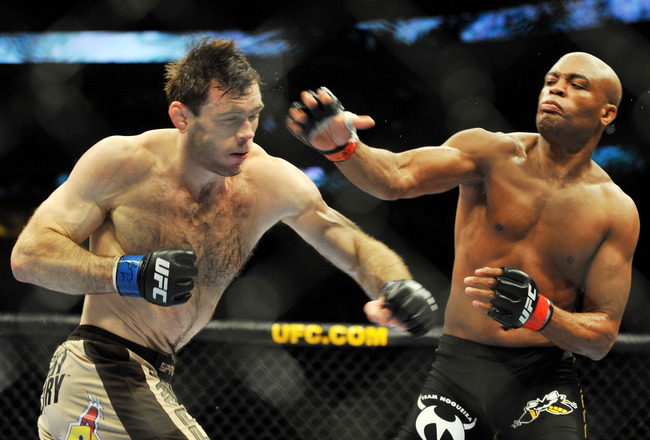 Just weeks after UFC president, Dana White, called out Rashad Evans for not wanting to fight his “friend,” another fighter has come out and said that he does not want to fight the newly-crowned UFC light heavyweight champion, Jon Jones.

This time, it was UFC…