Interviewing fighters can often be an interesting experience. While most fighters are very outgoing, fun and respectful of the journalist who they are talking with, there are times when things get a bit awkward. MMA Fighting’s Ariel Helwani had one of those moments on Wednesday while interviewing UFC star Quinton “Rampage” Jackson.

Helwani is known as perhaps the most prominent mixed martial arts journalist in the world today. Whether it’s his radio show,…

The MMA scene in Las Vegas has a big weekend ahead of it. The popularity of the sport across the world has exploded like a bomb. Within the fight capital of the world, MMA has spread like a viral outbreak within the community. 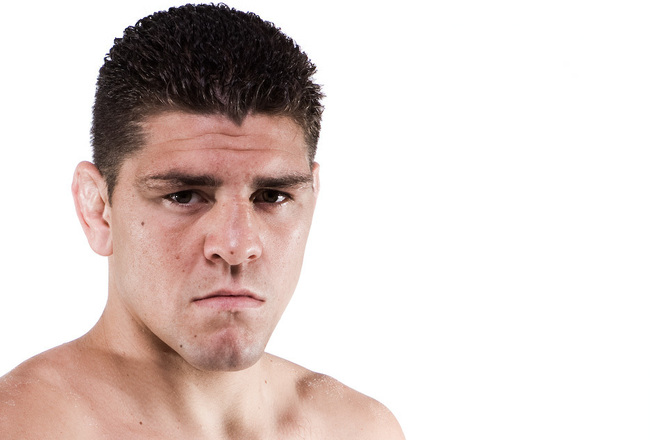 Strikeforce: Is Brett Rogers in over His Head Against Josh Barnett? 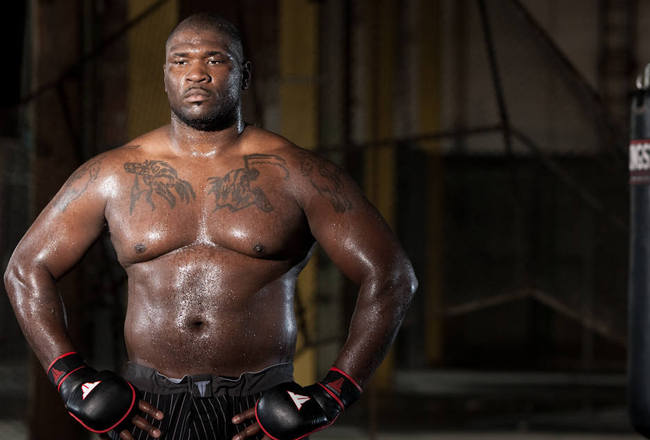 When the Strikeforce Heavyweight Grand Prix tournament was announced, many fans and experts thought that one fighter stood out like a sore thumb—and not in a good way. That fighter was Minnesota native Brett Rogers.

Despite an 11-2 mixed martial arts record, Rogers came into the event as the biggest underdog among the eight original…

Like any professional sport, Mixed Martial Arts is a form of competition that breeds devastating defeat, and unparallelled glory. Winning the World Series, The Stanley Cup, The NBA Finals, or the Super Bowl can be a life altering experience for an athlete. Losing one can also run deep.… 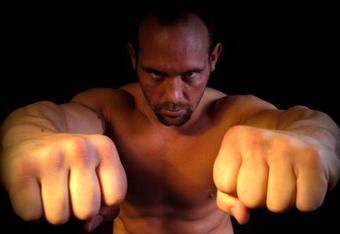 Brock Lesnar out vs. Junior Dos Santos, Will Be Replaced by Shane Carwin

The string of top level fighters needing to drop out of fights continues today as we learned on a UFC conference call that Brock Lesnar has officially pulled out of his scheduled UFC 131 bout against Junior dos Santos. He will be replaced by fellow top heavyweight contender, Shane Carwin. 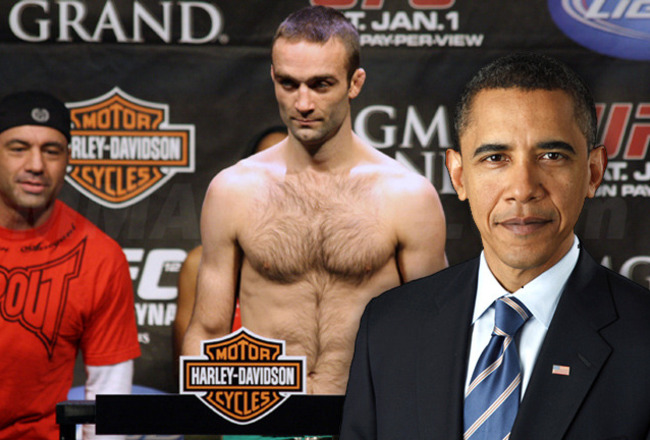 It's been just over a week since news broke that a team of Navy SEALs had eliminated terrorist leader and No. 1 most wanted man in America, Osama Bin Laden. But critics of the President and his policies remain vocal. One of those critics is UFC fighter, Jacob Volkmann.…

Is A UFC Lightweight Tournament The Answer To Edgar And Maynard's Injuries?

There is no doubt what so ever that the UFC lightweight division is one of the most stacked divisions across the entire sport, or any sport for that matter. The plethora of astonishing talent buzzing throughout the division is absolutely undeniable.

While The Ultimate Fighter once was one of the most glorious representations of mixed martial arts potential, it has lately become a catalyst for disdain and criticism for both the sport and the franchise simply known amongst fans as TUF.

UFC 129 Viewing Party At Lindy's At Redline A Tremendous Success

If you are a fight fan and you find yourself in The Old Pueblo looking for a place to watch your favorite UFC fighters, or meet your favorite local fighters, the place for you is the Redline Sports Bar and Grill.  With the unique atmosphere, the smoking hot staff, and killer food and drinks, Lindy's… 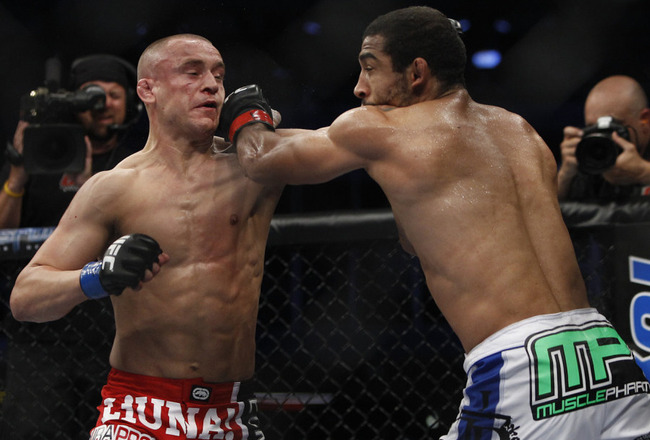 Paying homage to the historic UFC 129 event, the Ultimate Fighting Championship has decided to reward its fighters with record postfight bonuses of $129,000, according to MMAFighting.

The organization always takes care of fighters in…

The main event of UFC 129 saw Welterweight Champion, Georges St-Pierre, successfully defend his title against Jake Shields, winning the fight in a rather undramatic, unanimous decision.

UFC President Dana White has gone out of his way in the past to talk about how he wants his fighters to finish fights, but this is now the fourth consecutive time that St-Pierre has brought his opponent to a decision in a five-round fight.

The last time he finished…

Canada’s own Mark Hominick has earned his UFC featherweight title shot at UFC 129 through years of hard work and dedication.

One of the best strikers in the featherweight division, Hominick may be the most dangerous fighter that the champion, Jose Aldo, has ever faced.

Going into UFC 129, only one fight in the company's history had ever been won by a knockout using a front kick to the face. That knockout came just a few months ago when Anderson Silva connected with one on Vitor Belfort in the UFC 127 main event.